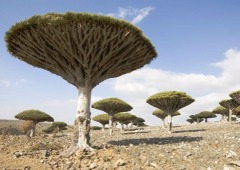 To create our list of some of the world's most unique places to visit, we spoke with several travel experts, and asked them to recommend destinations based on their own past journeys. Those weighing in included Giampiero Ambrosi, general manager of Virtual Tourist; Pamela Bryan, co-founder of Manhattan Beach, Calif.-based travel firm Off the Beaten Path; Bruce Poon Tip, chief executive of Toronto-based travel company G.A.P. Adventures; and William Altaffer, owner and founder of Expedition Photo Travel in San Diego.

The Dragon's Blood Trees of Socotra

The otherworldly Dragon's Blood Trees and other 700 rare species of flora and fauna have drawn people to Socotra, an island in the Indian Ocean, off the horn of the African continent. Giampiero Ambrosi of Virtual Tourist says, "The trend of eco-tourism is especially strong here." 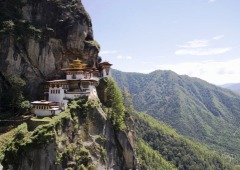 Takstang Monastery in the Kingdom of Bhutan

The Kingdom of Bhutan is the last remaining kingdom in Asia and is the only place in the world to measure Gross National Happiness. Takstang means "tiger's lair" and hangs on a cliff high above the Paro valley. Visitors must climb the slope on foot or by mule. 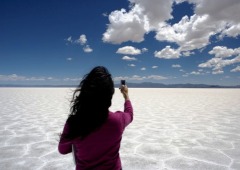 The Salt Plains in the Salta, Argentina

Off the Beaten Path travel agency recommends the Northwestern Salta province of Argentina. The salt plains here are a pure white expanse, surrounded by high mountains. The Inca tribes that originally inhabited the area offer a unique cultural history. 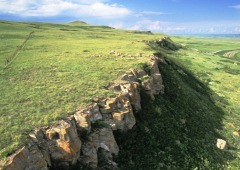 For 5,500 years, the Native Americans of the North American Great Plains killed bison by chasing them off this cliff located in what's now Alberta, Canada. They would then carve up the bison carcasses in the camp below. This is one of the biggest and best preserved buffalo jumps in North America, according to Off the Beaten Path co-founder Pamela Bryan. It was named a UNESCO World Heritage Site in 1981. 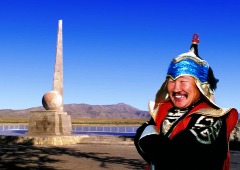 The throat-singing Tuva people of southern Siberia create sounds and harmonies unique to foreigners' ears. It is a style that simultaneously combines two or more pitches over a fundamental pitch to create sounds mimicking nature. The pastime is popular especially among the Tuvan male herders, because they are able to practice in the broad, open fields while they work. 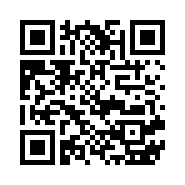