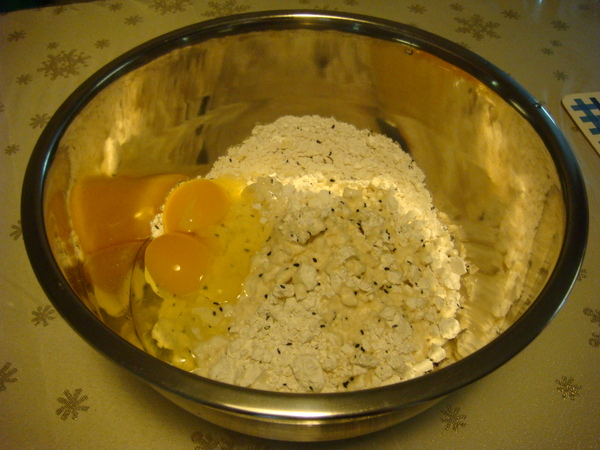 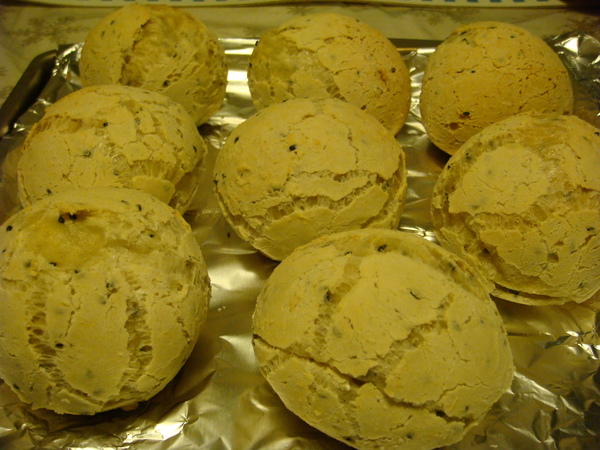 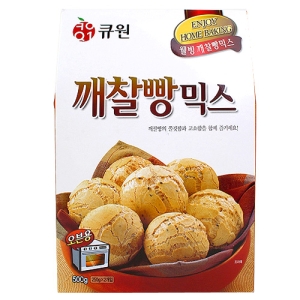 The first edition of the MICHELIN guide Tokyo has been released today.

For its venture into Asia, the MICHELIN guide offers a selection of the best hotels and restaurants in the center of Tokyo, a total of 178 establishments of which 28 hotels and 150 restaurants.

Available in English and Japanese version, the MICHELIN guide Tokyo 2008 has one particularity that sets it apart from other guides in the collection: All the restaurants in the guide have been awarded stars. The initial selection includes 8 restaurants with three stars, 25 with two stars, and 117 with one star. With 191 stars in all, Tokyo has become the world leader in gourmet dining with more "stars" than any other city. And to honor its outstanding cuisine, the unrivaled quality of the products used, the cooking techniques employed, its rich heritage and its culinary traditions, which are passed on from one generation to the next, the selection in the MICHELIN guide Tokyo 2008 is comprised exclusively of "starred" restaurants.

means a very good restaurant in its category.
Two stars

In Japan, as in the 21 other countries covered by the MICHELIN guide, a consistent selection is ensured by awarding stars based on the same criteria: product quality, preparation and flavors, the chef's personality as revealed through his cuisine, value for money, and consistency over time and across the entire menu. The criteria are adapted to each type of cuisine, notably Japanese cooking styles.

In the first edition of the MICHELIN guide Tokyo, the focus is clearly on Japanese cuisine, which is being served in more than 60% of the selected restaurants. The major culinary styles are represented, including kaiseki, fugu, soba kaiseki, sushi, tempura, teppan yaki and unagi. The remaining 40% is comprised of French, Italian, Spanish, Chinese restaurants, etc.

In this first edition of a MICHELIN guide devoted to Asia, each hotel or restaurant is presented on a double-page spread. The left-hand page features pictures of the establishment, its classification and the number of stars received, while the right-hand page provides the reader with a description of the restaurant and its cuisine, a photo of the entrance and an access plan.

Thanks to a rigorous selection process that is applied independently and consistently around the world, the MICHELIN guide has become an international benchmark in gourmet dining. The selection is prepared by anonymous and experienced inspectors, Michelin employees, who pay their hotel and restaurant bills in full. This first selection was made by a team of five Japanese and European inspectors. In a city with some 160,000 restaurants, they pre-selected around 1,500 establishments and, after more than a year and a half of anonymous meals, narrowed down their selection to 150 restaurants.

The first MICHELIN guide was published in France in August 1900. Today, 108 years later, the collection comprises 21 guides covering 22 countries. In addition to 20 countries in Europe (since the addition of the first MICHELIN guide Austria in 2005), the collection also includes North America, which is covered through four guides: New York City (with the thrd edition released in early October 2007), San Francisco, Bay Area & Wine Country (a second edition released in late October), and Los Angeles and Las Vegas, whose first editions were released just a few days ago.

The MICHELIN guide Tokyo 2008 goes on sale, in France, at the beginning of February at the price of 14,50 euros. 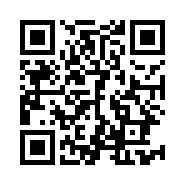